Terrific is the only thing to be said about this platform because the operators constantly keep at it for the benefit of their users. In short, there is hardly anything better on the Internet. 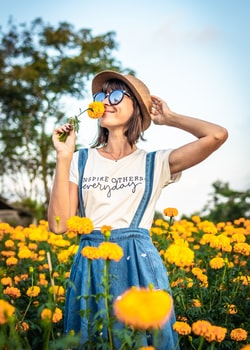 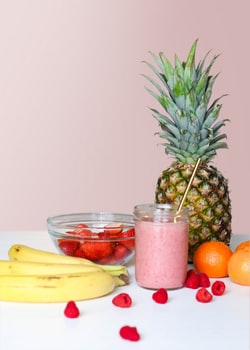 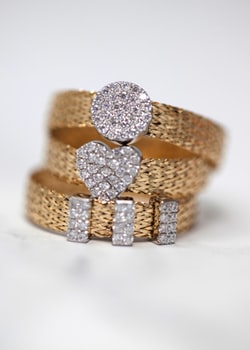 Stocklots24 operates 15 B2B trade platforms in 11 languages worldwide. You have the opportunity to meet more than 40000 traders and choose from more than 345000 items.

Registration at stocklots24 takes just 2 minutes and your account will be activated immediately. But before you register, look at at all our services and compare them!

If you are still not convinced, read what other traders are saying about us:
Here you can read the opinions of traders who buy and sell goods every day.

Join this professional B2B portal now and you will always be one step ahead of your rivals. You can find cheap stocklots, special items, insolvency goods and of course new and trend items. Increase your turnover and register now in just 2 minutes! More than 90% of all transactions at stocklots24 run smoothly. In the other transactions it is usually a question of misunderstandings, which are mutually resolved most of the time.

Remaining stocks are surplus goods which are also sold as special items. If you receive an offer of genuine remaining stock you should buy it up completely if possible, so that you can be sure you will be the only supplier of these goods for a short time at least.

We all know second hand goods/seconds from the supermarket, e.g. clothes. In the merchandise trade it describes goods and items with, for example, have small defects. Seconds are items which have been unwrapped just once and shown to or viewed by a customer or returned from mail order companies. They also include items which have small defects, as-new demonstration models, sample items and display items as well as packaging damage, in which the original packaging was damaged or is missing.

Bankruptcy goods should be bought directly from the appointed receiver. It is also advisable to buy the complete lot of bankruptcy goods otherwise you will not be the only supplier of these goods.

Retail trade is a form of commercial enterprise which aims to sell the goods to the end customer or end user in small quantities. The total turnover of retail trade is around 400bn euros.

Retail traders are, among other things, the mail order business, e-commerce, teleshopping, shops and itinerant trade on markets and door-to-door selling. Retail traders can also be found in galleries, shopping arcades, retail parks, and recently in so-called retail outlets.

In comparison wholesale is aimed at resellers. Wholesale takes place when wholesalers sell goods, which they do not normally process or handle themselves, such as merchandise, from producers or other suppliers to resellers, processors, professional users, authorities, educational establishments or other institutions, canteens, clubs, as long as it does not involve private households. Institutionally, wholesale, also described as wholesale companies, wholesale outlets or wholesale operations, include those institutions whose business activities can be solely or predominantly included as wholesale. In official statistics a business or company is classified as being wholesale if a greater net product results from wholesale activities than a second or various activities. Wholesale is seen as a link between the various stages of distribution. Buyers of wholesale are businesses of the retail trade, trade customers, the catering industry, regional wholesalers, industrial or other commercial enterprises. Decisions about the selection of wholesale according to type and amount count towards distribution policy as part of the industrial marketing mix. Wholesalers also have a wide spectrum of independent retail marketing instruments at their disposal, so-called wholesale marketing. Professional wholesale marketing is absolutely vital due to the danger of being cut-off, meaning not enough suppliers and customers can be found. Contractual vertical and horizontal cooperation which arise from wholesale act against the danger of being cut-off, for example, authorised dealers, exclusive distribution, cooperative societies as a purchasing centre for retail traders or a central system of wholesale organised by the involvement of retail trade businesses in a retail cooperative, such as a voluntary chain or a purchasing syndicate.

In contrast to A-stock and C-stock goods, items described as B-stock are goods which are excluded from usual sale and are offered at a special price or at outlet stores, even though they are new or as-new and are in fully working order and are subject to the usual guarantee. It can involve items no longer in original packaging, but which are new, items which have been unwrapped just once and shown to or viewed by a customer or returned from mail order companies. They also include items which have small defects, as-new demonstration models, sample items and display items as well as packaging damage, in which the original packaging was damaged or is missing. Otherwise these products may have no other optical damage, especially those which would cause them not to work. Items described as B-stock are often remaining stock, special items or surplus goods and swap stocks.

A reseller is a seller who sells on the goods which he has bought previously. So resellers are positioned between the suppliers and the customers. The reseller can sell the items under his own brand name or create his own brand out of an existing one. The biggest margin for resellers is in the area of brand name clothing and fashion. There is a fluid transition from reseller to franchises or affiliates.

FMCG’s are products which are sold quickly at relatively low cost. Though the total profit made on FMCG products is relatively small, they generally sell in large quantities, so the cumulative profit on such products can be large. Examples of FMCGs generally include a wide range of frequently purchased consumer products such as toiletries, soap, cosmetics, teeth cleaning products, shaving products and detergents, as well as other non-durables such as glassware, light bulbs, batteries, paper products and plastic goods. Fast Moving Consumer Goods (FMCG) may also include pharmaceuticals, consumer electronics, packaged food products and drinks, although these are often categorised separately. Fast Moving Consumer Goods (FMCG) products contrast with durable goods or major appliances such as kitchen appliances, which are generally replaced less than once a year. In Britain white goods as part of FMCGs refer to large household electronic items such as refrigerators. Smaller items such as TVs, internet equipment and stereo systems are sometimes termed brown goods. 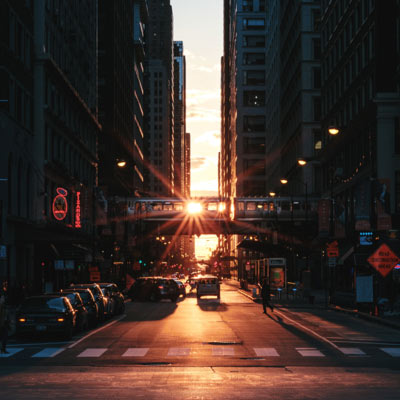 Do you want to leave?

Register now for the Active Membership and save up to 80% when buying and selling goods.